Home Technology 6 Companies Who Were Caught Abusing the Environment

Most businessmen are honest. However, poor management sometimes leads to bad decisions. These companies got caught pushing the limits way too far.

Thousands of victims still suffer symptoms like paralysis, seizures and loss of motor control. Chisso officials were fined, forced to kneel in public before their victims and sentenced to prison.

This time, the government blamed Lehigh for its own actions. Lehigh abandoned its strip mine because it overlaid older tunnels. The town of Centralia, Pennsylvania burned its landfill in the abandoned mine, igniting an underground fire in the adjacent mine.

That eight-mile-long fire still rages 300 feet down. Centralia sent a fire notice to Lehigh as if the city had discovered the fire. The fire could burn for 250 years and Centralia is now a ghost town.

The Italian government evacuated thousands, destroying over 80,000 animals and all food crops. Hundreds suffered from chloracne, black lesions all over the skin, severe pain and weakness. Two ICMESA officials went to prison.

Niagara Falls tried to buy the property for a school. Company officials refused to sell, informing the city it was a chemical dump. After threatening eminent domain, the city bought Love Canal for one dollar and built a school next to the storage vault.

They removed the cap on the vault and used it for fill dirt at another school. Hundreds of school children and the town residents watched, horrified, as 20,000 tons of toxic cocktail bubbled from the ground.

On the morning of March 28, the Exxon Valdez supertanker ran aground in southern Alaska’s Prince William Sound, spilling 11 million gallons. Almost 1300 miles of coastline were coated and thousands of animals died.

Exxon paid over $1 billion in damages. The captain of the Valdez was fined $50,000 and served 1,000 hours of community service. He was cleared of charges he was drunk.

On the morning of December 3, Union Carbide India blew 25 tons of methyl isocyanate onto the population, exposing more than half a million people to cyanide fumes. Thousands died. Blindness and neurological problems are common among survivors. Company officials went to prison. 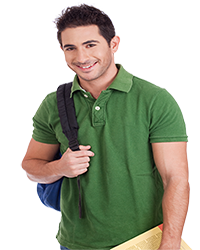 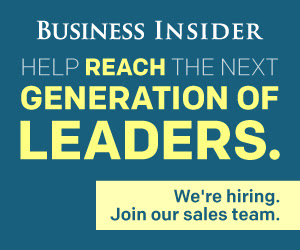